With our music; We wanted to touch and shed our tears. We hope that what we have experienced will become atonement for what we will live. We hope that we can inherit the world to our lineages while living. We must build the days to come already. Otherwise, every day will be dark!

Majnoon is founded by KhaiKhan (Kayhan Yakarlar), the founder of Radio Istanbul (RIST).

The mission of the group founded with
the motto ‘’Music rising from the east “ is to interpret our values and culture to the present, to transfer to the new generation and
repackaged with the present pattern and present to the whole universe.
Majnoon also efforts to achieve universality through locality.

Majnoon combines oriental, ethnic and spiritual sounds with unique
visuals in their performances.

The instruments will be; 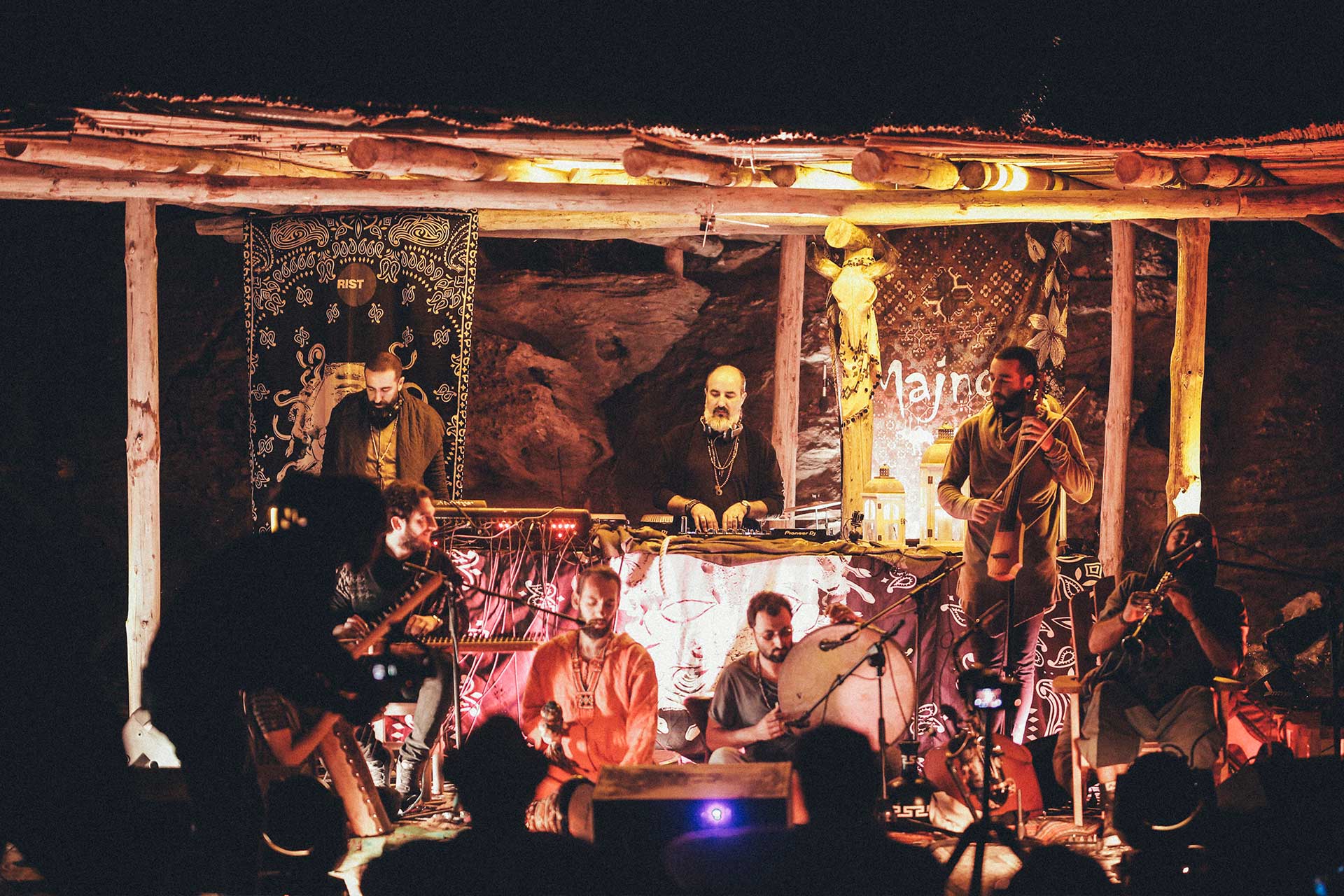 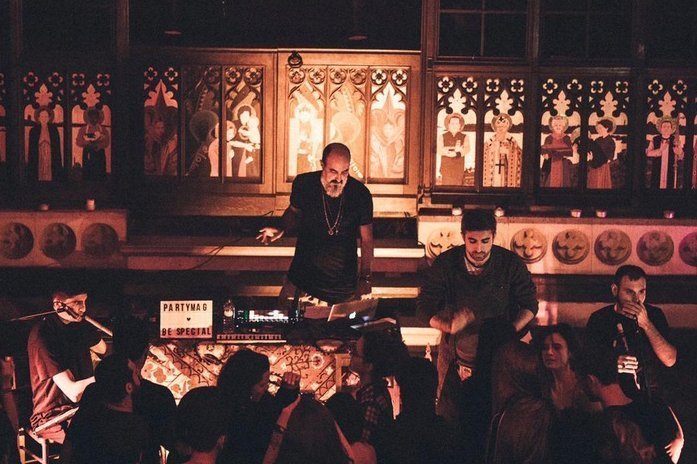 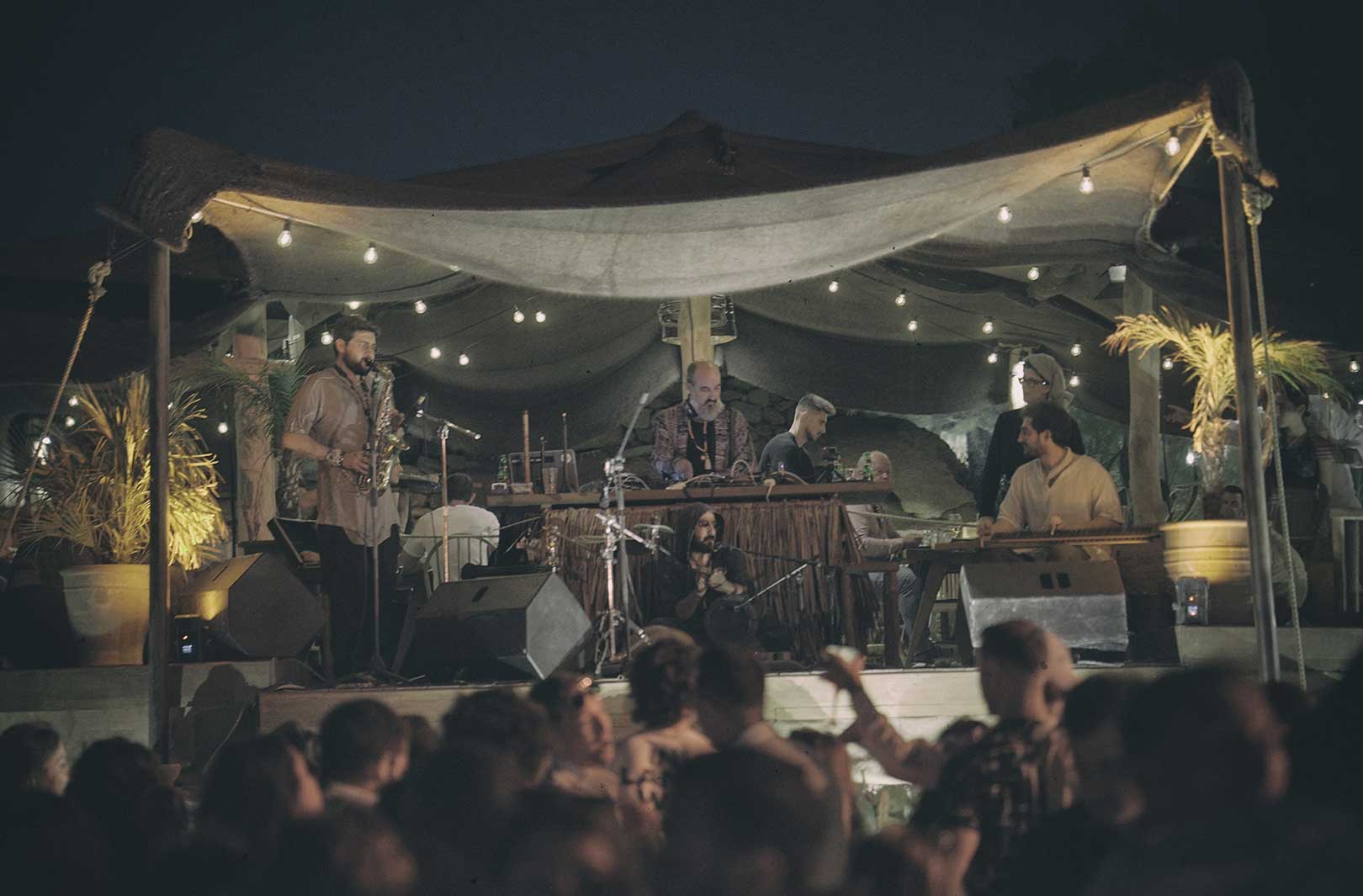 is a combination of Persian and Turkish culture. It is the way that two deep-rooted and rich cultures send their feelings to nature and the universe with their voices. When magic touches from powerful producers, a very effective and universal structure emerges.

In this Ep you will find Sarzanesh Original and remixes by

Majnoon coming incredible interpretation of Turkish classic. His known primarily for his ethnic tracks from Khaikan,bringing together different 2 cultures on this release. “Huma Kusu” is combining acid sounds with turkish ethnic instruments and vocal. “Bharama” ileads the pack here with plenty drums and synth sounds framing the tune, and Indian chants which call us straight to the dance floor.. 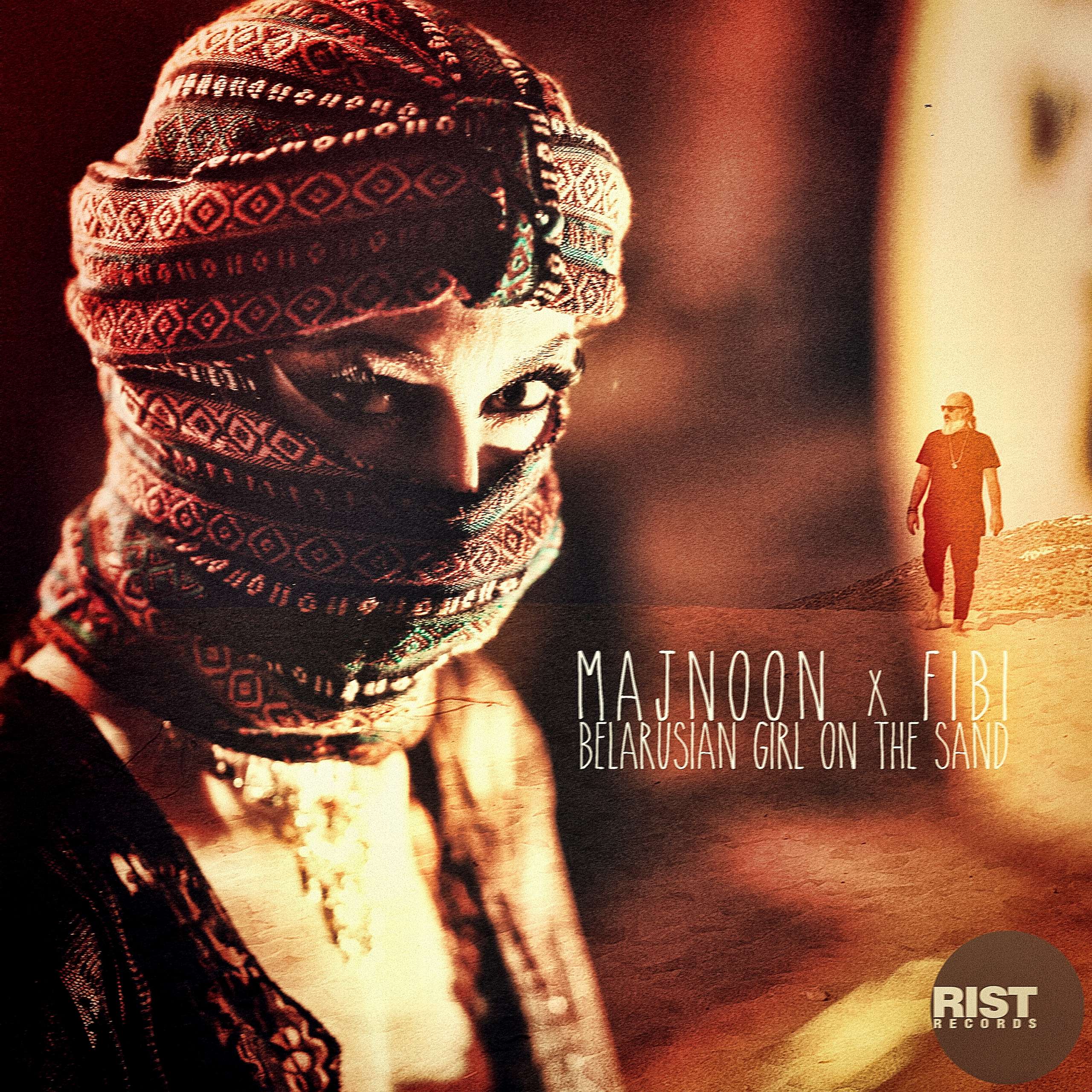 This is a web of lubricity where Cows celebrate; where night and day are nothing else but carnal pleasure; where despite all this nothingness, no tedium is experienced.

The movement of sound abounds in vital warmth which never harms the probability or impedes the unfolding. Twenty characters and a half dozen intrigues are going at one time and they illuminate each other with pure love and agricultural enthusiasm resting the mind.

To sump up, the queer blend of inconstant tenderness, sensual intoxication and merry comedy produces a remarkable but dangerous Cowpilation.

Majnoon will be playing at Scorpios, Mykonos 2 dates in June and August.

Founded by Pozitif in 1999 to host the very best of progressive good music in an emerging neighborhood in the heart of Istanbul, Babylon transformed the city’s music scene and became a hub for international and local music culture.

Babylon moved to the bomontiada campus in 2015 which used to be a huge brewery factory in former days, to start a new cultural transformation and host its community at its new, state of the art, multi-purpose live performance center. Babylon programme, which was developed to include different voices, new ideas and new discoveries, spreads the vibes of music to the city, as it always has.

Photos by Art Around